Proposed changes to Canada’s impaired driving laws could allow police to show up at your doorstep and demand a breath sample a full day after you arrive at home, according to a criminal lawyer studying the issue.

Officers may also be within the law to lay charges within two hours of a driver exiting their vehicle.

The changes outlined in Bill C-46, currently before Parliament alongside the marijuana legalization legislation, are raising a number of red flags for legal experts — some who say the plan blatantly steps on constitutional rights.

“If you are completely sober, you drive your car to a wine tasting or cocktail party. You plan to leave it there, and you have some drinks at the party. If the police have reason to come and question you, and they smell some alcohol on your breath, you can actually be charged with drinking after driving,” Ottawa-based criminal lawyer Michael Spratt told CTV’s Power Play on Wednesday.

The Trudeau government introduced the overhaul in July as the federal government unveiled its roadmap to legalize recreational marijuana. Mandatory roadside breath samples and much harsher penalties for some offences that could result in up to 10 years in prison were among the measures. 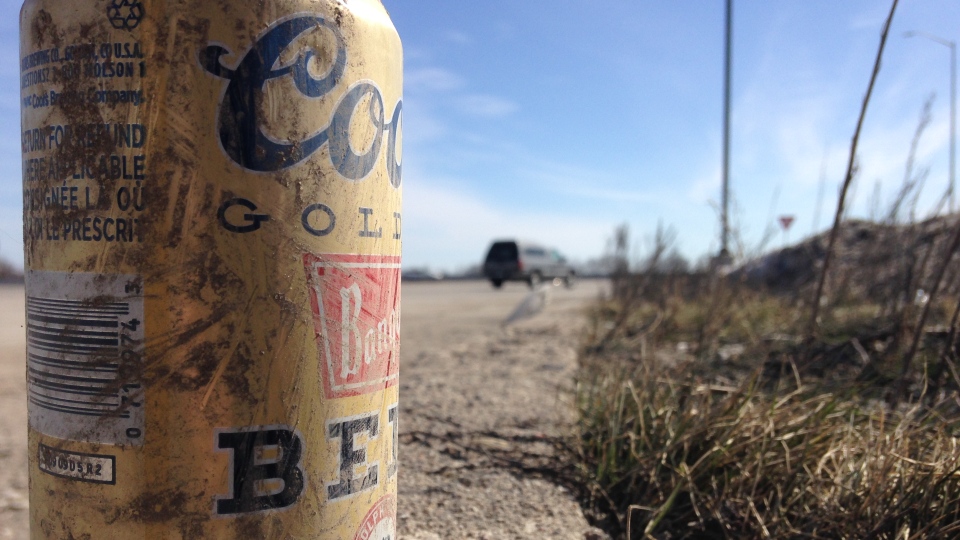 Spratt said one particularly troubling proposal shifts the burden of proof from law enforcement to the accused. For example, someone who is approached by police in their home would have to demonstrate that alcohol or drugs were consumed after they exited their vehicle instead of before they drove.

The idea is to rule out situations where drivers claim they were not over the legal limit because alcohol was not fully absorbed into their system, or attempt to flee the scene of an accident, return home, and claim the alcohol was consumed there.

Legal observers have pointed out that this may run contrary to the presumption of innocence.

“One of the things the accused actually has to do (according to) the legislation to prove their innocence is they have to call a toxicologist to testify about what they drank, when they drank it, and make sure the readings sort of match up with the drinking pattern,” Spratt said.

He is concerned this would also disproportionately impact lower-income Canadians, who cannot afford such a complex defence.

The Criminal Code currently states that if police have reasonable grounds to suspect that a person has alcohol or drugs in their body, and that person has operated a vehicle within the last three hours, they can demand a breath sample.

“The new bill removes that three-hour requirement. The police, if they have reasonable grounds, can demand a breath sample hours or even days after you drove,” Spratt said.

He said the proposed legislation will also remove the burden of suspicion required by police to demand breath samples at the roadside; a threshold he feels is already low.

“The smell of alcohol, admission of consumption, fumbling nervously with your wallet, that is enough. Under this bill they don’t need to have any grounds. They can pull over anyone for any reason and demand a breath sample,” he said.

Spratt considers that type of discretion dangerous. At least one study has shown that certain demographics are pulled over more than others.

A 2016 analysis of over 80,000 traffic stops by Ottawa police found that black drivers and those of Middle Eastern descent were pulled over far more often than other groups relative to their population in the city.

“This is something that is going to be disproportionately deployed on visible minorities, Indigenous people, and marginalized groups,” Spratt said. “That is a problem.”