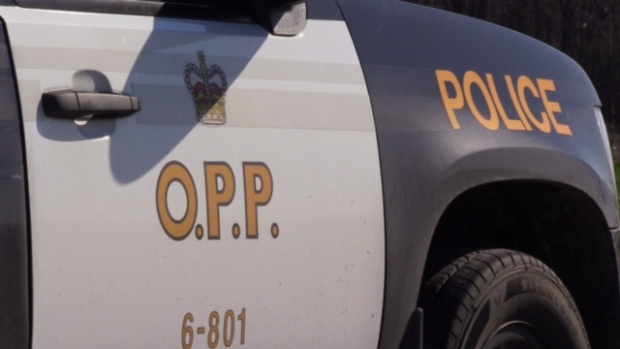 A 35-year-old man is facing multiple charges after driving an ATV while impaired near Shedden, west of St. Thomas, on Monday night.

Elgin County OPP responded to a traffic complaint on Union Road around 6:45 p.m. on Monday after an ATV was seen being driven dangerously.

The ATV was located at Mill Road and Talbot Line where it failed to stop for police.

Police said they did not pursue due to public safety, but eventually found the ATV on Second Line where officers arrested the driver.

The Thamesville-area man faces four Criminal Code charges, including dangerous and impaired operation of a motor vehicle and flight from a peace officer.

He’s been charged with four additional offences under the Highway Traffic Act.

The accused was held for a bail hearing in St. Thomas Criminal Court.