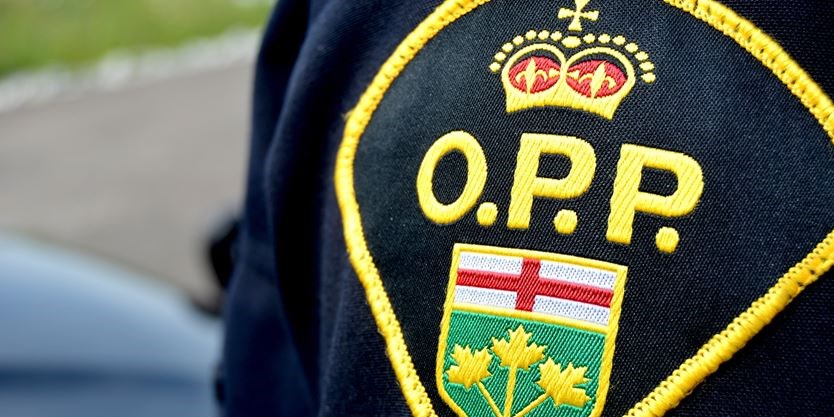 Ontario Provincial Police will have a zero tolerance stance on any aggressive driving this Canada Day long weekend.

On Thursday, police announced the annual road safety blitz will target “the big four” driver behaviours that caused injury and death across the province’s roads. These included speeding, distracted driving, driving while impaired and driving aggressively.

OPP Highway Safety Division Commander Chuck Cox said of the 106 people who have lost their lives in motor accidents this year, 21 died because of aggressive driving. “I would encourage everyone to think about their personal driving habits. Not just this weekend, but every time they get behind the wheel,” Cox said.

Const. Michelle Coulombe said in a news release that police are asking motorists to slow down, drive sober, create distance and drive safely so everyone can enjoy the long weekend.

This road safety campaign comes amid rising pedestrian deaths in Toronto, with 16 fatal collisions happening on city roads since the beginning of the year. In 2018, 41 people were killed, making it one of the worst years for pedestrian fatalities in Toronto.

Pedestrians accounted for more than half of all the deaths on city-controlled roads, according to police statistics.

‘We don’t ride fast on the street’

He said the OPP had called him in to stress the importance for motorcyclists to keep their speeds down and to stay safe while riding over the long weekend.

Chuck Randall shows off his 300HP Kawasaki, and has a message for all motorcyclists who have a need for speed this long weekend. pic.twitter.com/YCxgaZAKfe

“I’m here to tell you at 66 years old, after 50 years of racing motorcycles, the secret to longevity is to slow down on the streets,” Randall said.

If motorcyclists really wanted to push the limits and go fast then the race track was the only appropriate place to do this, he said.

“We don’t ride fast on the street.”

Police said they would also be on the lookout for impaired boaters.

Driving under the influence of cannabis or alcohol on the water would carry the same fines and penalties as on the highway, police said.